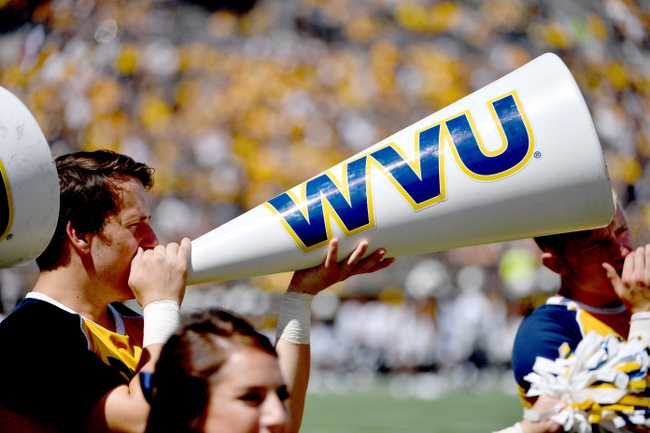 The NC State Wolfpack and the West Virginia Mountaineers will meet up on the college football gridiron Saturday.

In the victory over the Catamounts, NC State QB Matthew McKay posted 200 yards with one TD and Zonovan Knight rushed for 119 yards and two scores. Cary Angeline led the receivers for the Wolfpack with 47 yards and a score.

Over on the West Virginia side, they’re 1-1 this season following a 20-13 win over James Madison and a 38-7 loss to Missouri.

West Virginia’s Austin Kendall put up 137 yards with one TD and two picks in the loss to the Tigers. Alec Sinkfield led the rush with 27 yards and George Campbell had two catches for 59 yards and a TD.

Things couldn’t have started out much better for NC State, and they’re taking care of business so far in games they should win—that’ll pay off down the stretch when the schedule toughens up.

Realistically I don’t see the Mountaineers keeping up here—even at home—so I’m going with the Wolfpack to keep it going.