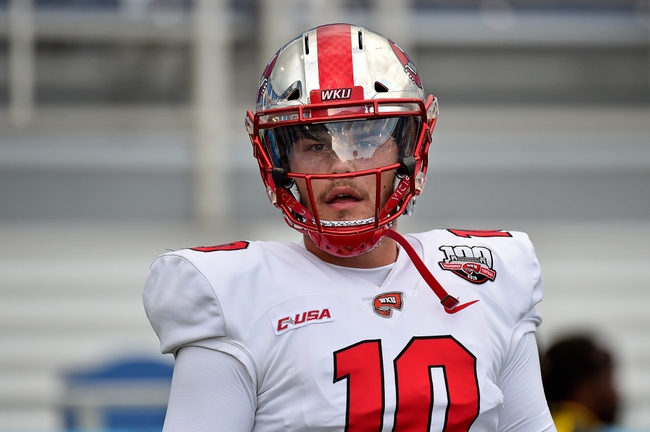 The UAB Blazers look for another road win to improve to 4-0 on the season. The UAB Blazers have won five of their last seven road games. Tyler Johnston III is completing 64.6 percent of his passes for 746 yards, eight touchdowns and two interceptions. Johnston has three or more touchdown passes in three of his last four games. Austin Watkins Jr. and Kendall Parham have combined for 460 receiving yards and six touchdowns while Myron Mitchell has eight receptions. The UAB Blazers ground game is averaging 153.3 yards per contest, and Spencer Brown leads the way with 192 yards and two touchdowns. Defensively, UAB is allowing 14 points and 281 yards per game. Noah Wilder leads the UAB Blazers with 21 tackles, Garrett Marino has 3.5 sacks and Will Boler has one interception.

The UAB Blazers have covered eight of their last 11 games as a favorite. The Western Kentucky Hilltoppers have split their last eight games ATS as an underdog. The UAB Blazers have shown no problem winning on the road dating back to last season and have been profitable ATS away from home as well. The Western Kentucky Hilltoppers haven't shown much consistency up to this point and they're going to have a hard time finishing games if they can't run the football. UAB is the more trustworthy team, so I'll lay the small chalk.