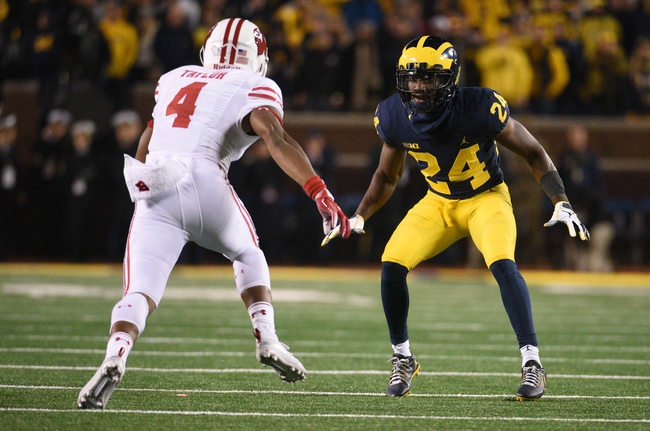 The Michigan Wolverines have failed to cover each of their last six games as a favorite of at least three points. The Wisconsin Badgers have covered seven of their last 11 games as an underdog of at least three points. Michigan simply hasn't been impressive through two games, and while I'd usually give them a pass and say small sample size, this is becoming the norm under coach Jim Harbaugh. The Wisconsin Badgers have been arguably the best defensive team in the country through two games and are having a bunch of success on the ground as they ease Coan into the QB role. I don't trust Michigan in big games and Wisconsin seems to play up to its competition. I'm kind of expecting the Badgers to win this game outright, so give me the points.