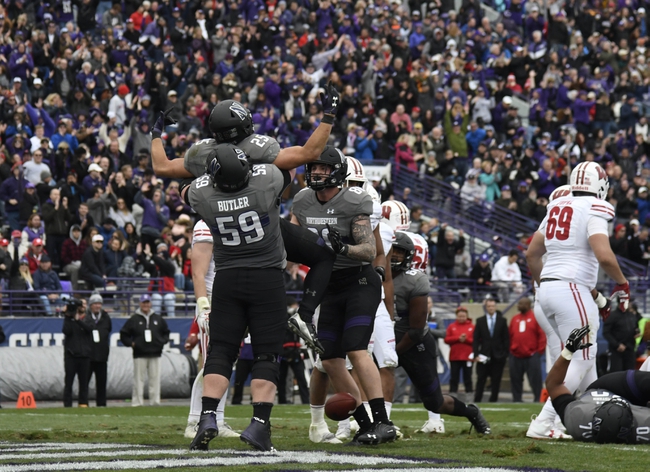 The Line: Wisconsin -21.5 -- Over/Under: Click to Get Latest Betting Odds

The Northwestern Wildcats are 10-3-1 ATS in their last 14 games as a double-digit underdog. The Wisconsin Badgers have failed to cover six of their last nine games as a double-digit favorite. Northwestern really crapped the bed against Michigan State and it's the second time in three games the Wildcats haven't looked good. Wisconsin has a bit of a letdown spot after beating up on Michigan and having many put them in the Big Ten title game this early in the season. Usually I take the points with Northwestern because of the respect I have for coach Pat Fitzgerald, but his team hasn't looked good through three games. The Wisconsin Badgers are also playing at a ridiculous level and have possibly the best defense in the country. I don't love this number, but I'll eat it if forced to pick.