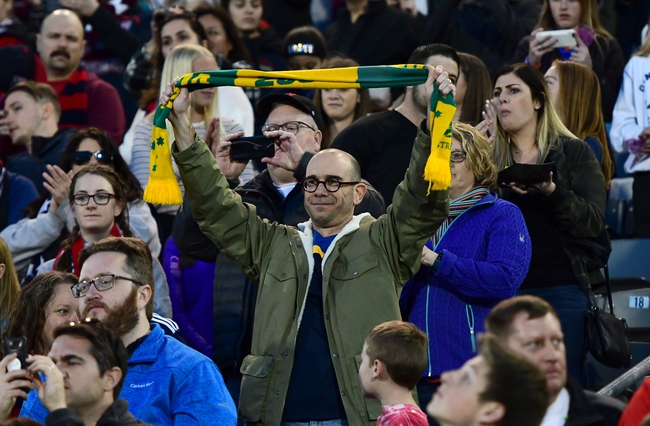 The final Ashes Test match between Australia and England is set to take place at the Oval in London. Australia lead the series 2-1.

In comparison, England will be shattered having failed to retain the Ashes at home. The performance at Old Trafford was poor, especially in the opening few days as they allowed Australia to score too many runs. Jofra Archer looked fatigued while the likes of Craig Overton and Jack Leech looked poor. Stuart Broad has been the only bowler for England to trouble the Australians but he has not had enough support. The batting has been very poor from England with Joe Root hugely responsible. Root has consistently failed with the bat and that has prevented the team from competing. With the series decided, I see England making some big changes for this match.

The pitch at the Oval is known to be good for batting. With the English summer almost over, the weather could be potentially problematic but London should be warm enough to allow a full match.

Taking everything into consideration, I am going to pick Australia to win this match. Following the loss at Old Trafford, England look lost and I don’t see the team having enough motivation to compete with the Ashes lost. Australia have looked the better team all series and I see them finishing their tour with a win.