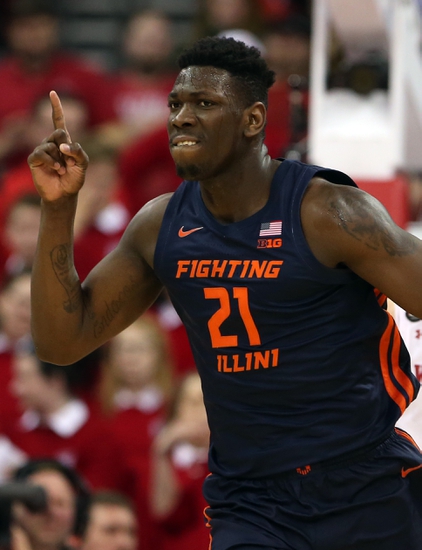 The Illinois Fighting Illini welcome the Rutgers Scarlet Knights to town after winning their last game by the score of 71-70 against Wisconsin.  Ayo Dosunmu led the Fighting Illini in points on the night with 18 while shooting 7 of 15 from the field and 2 of 2 from the free throw line.  Dosunmu also led Illinois in assists in the game with 6, while playing a total of 37 minutes against Wisconsin.  Kofi Cockburn was the leading rebounder for Illinois as he pulled in 6 rebounds in the game with 1 coming offensively.