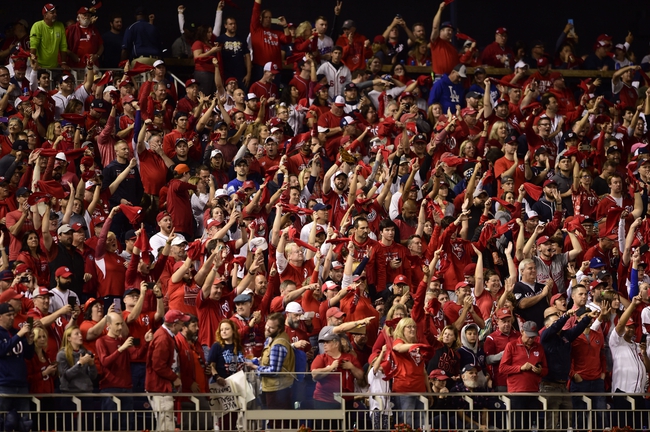 India and South Africa will play the 2nd Test match of the 3-match series at Pune. India won the opening match and lead the series 1-0.

India were outstanding in the opening match with many big players contributing to the win. Mayank Agarwal and Rohit Sharma were both outstanding with the bat. Agarwal and Sharma contributed over 500 runs together and they were essential in ensuring India had enough runs to constantly attack. Ravi Ashwin was very impressive in the South African 1st innings as he took 7 wickets to take the game away from the Proteas. Mohammad Shami and Ravi Jadeja both bowled extremely well in the final innings to combine to take 9 wickets in the second inning. India are in outstanding form having won their last 4 Test matches. With home conditions and form on their side, India will be tough to beat.

The biggest disappointment for South Africa will be the bowling. The likes of Maharaj and Piedt were not effective in spin-friendly conditions and that allowed India to win the game with the bat. As far as batting was concerned, South Africa competed well and will be pleased. Dean Elgar and Quinton de Kock were both outstanding with both players scoring centuries. This series was always going to be tough for South Africa but following such a big loss, it will be very tough for the Proteas to compete in this match.

The conditions for this match should be similar to those in the 1st Test. The spin bowlers are expected to be aided by the conditions.

Looking at all the information, I am going to pick India to win this match. India are a significantly stronger side and these conditions aid the team immensely. India are high on confidence while South Africa look shattered. I see a one-sided win for India.