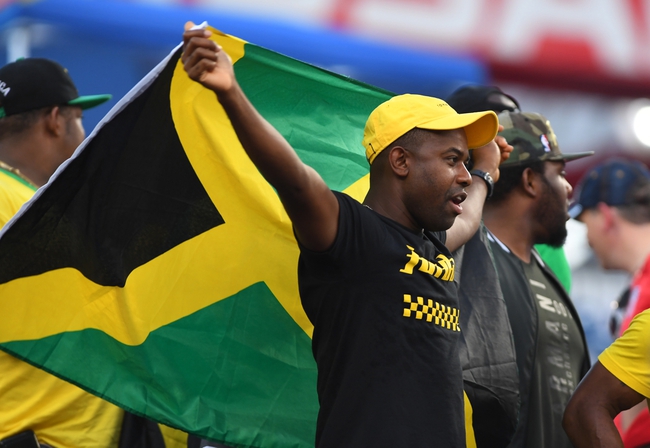 India are set to host the West Indies in a 3-match T20 series. The opening match for the series is set to be played at the Rajiv Gandhi International Stadium in Hyderabad.

The West Indies enter this match following a poor T20 series against Afghanistan. It was a close series but the West Indies were beaten 2-1 which was not the ideal result for the team. The batting was the biggest issue for the West Indies as the team only managed 1 score above 130 in the entire series. There are plenty of talented T20 players in the West Indies squad and it will be important for Keiron Pollard to motivate his team as they enter this fixture. Many of the West Indies players have played in the IPL so they should be familiar with the conditions in India.

Looking at the Indian side, the team enter this match following a successive Test season where they won 5 Test matches. India played a 3-match T20 series against Bangladesh which the team won 2-1. India played a weakened side but the young players showed great skill and determination to win. Deepak Chahar was outstanding throughout the series with the seam bowler taking 6 wickets in the final T20 match. Key players such as Virat Kohli, Bhuvneshwar Kumar, and Kuldeep Yadav are expected to return to the Indian side for this fixture. India are looking in good touch and the team will be confident in their ability to win this fixture.

As far as this match is concerned, I am going to pick India to win. The West Indies have been struggling against India and the team looks low on confidence having been beaten by Afghanistan. India are looking very strong and I see them being too good for the West Indies in this match.