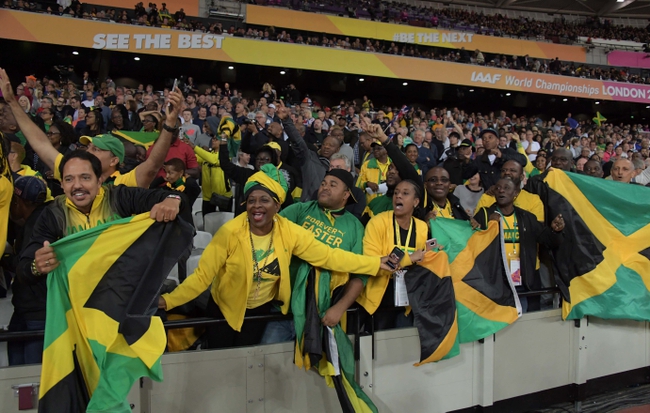 India will play against West Indies at the Providence Stadium in Guyana. This match will be the first ODI in a 3-match series.

India will begin this tournament high on confidence after they defeated the West Indies 3-0 in the T20 series. It was a dominant effort by India as they controlled all 3 games. In the final T20 match, India won by 7 wickets. The bowling was very impressive from India as they only allowed the West Indies to score 146 runs in 20 overs. Deepak Chahar was outstanding for India as he took 3 wickets at an economy rate of 1.33. Navdeep Saini also contributed with 2 vital wickets. The Indian batting was also solid as Virat Kohli and Rishabh Pant anchored the chase. Pant was especially impressive as he remained unbeaten and took the team to victory. India had a solid World Cup and the team is looking very confident as they enter this match.
In comparison, the West Indies look very low on confidence. The batting was very poor from the West Indies throughout the T20 series with only Kieron Pollard finding any form. Chris Gayle and Jason Holder are set to return to the team which should be a boost for the West Indies as both players are hugely experienced. The West Indies had a poor World Cup and following such a poor tournament, it will be tough for the team to find confidence as they play against India.

India and the West Indies playing during the World Cup. It was a very one-sided match that India won by 125 runs. The West Indies batting only managed 143 runs against India.

The pitch at the Providence Stadium should be good for batting. The pitch seemed very hard during the T20 match played yesterday.

The West Indies look low on confidence and the team will find it tough as they are playing against a very strong team in India. India have been playing impressive cricket and they were outstanding during the World Cup and the T20 series. India are the stronger team and I see them being too good for the West Indies in this match.