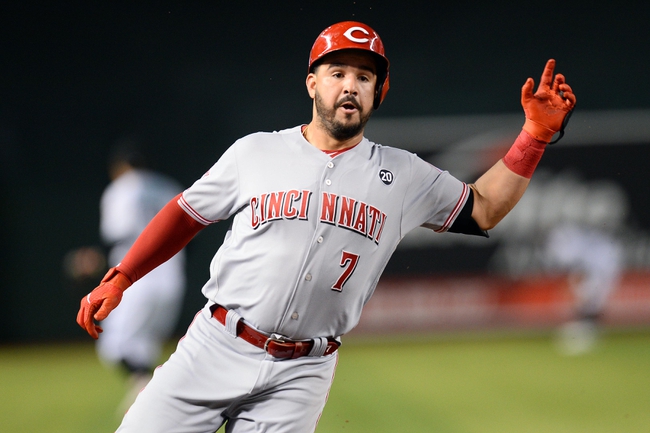 The Cincinnati Reds and the Arizona Diamondbacks will match up on the MLB circuit Saturday.

In the Friday opener of this set, the Reds scored two in the third and two more in the fifth for a 4-3 victory.

DeSclafani has three quality starts in his last four outings, and he’s given up two or fewer earned in four of his last five tries. He’s 2-1 during that time.

As for Kelly, he’s sitting on consecutive quality starts with 13.0 innings and three combined earned runs in that pair. I expect this to be a good pitching matchup but I’m going to go with the Reds to come away with one.