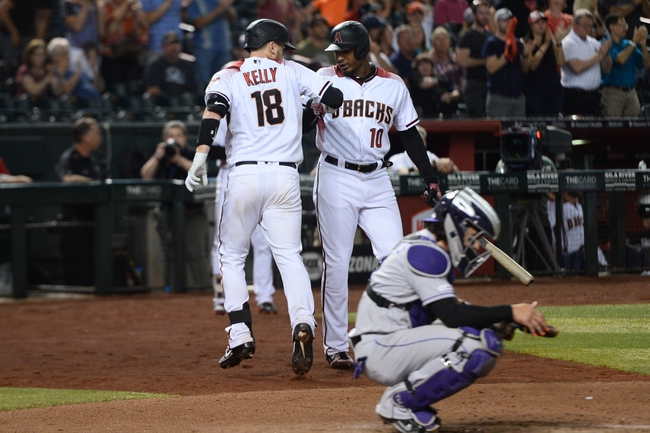 The Colorado Rockies look for a win after winning five of their last eight games. The Rockies have scored 21 runs in their last three games and four or more runs in six of their last nine games. The Colorado Rockies have won five of their last eight games when scoring four or more runs. Charlie Blackmon leads the Rockies with 147 hits and 69 RBI while Nolan Arenado and Trevor Story have combined for 272 hits and 165 RBI. Kyle Freeland gets the ball, and he is 3-10 with a 7.09 ERA and 76 strikeouts this season. Freeland is 3-3 with a 5.62 ERA and 42 strikeouts in his career against the Diamondbacks.