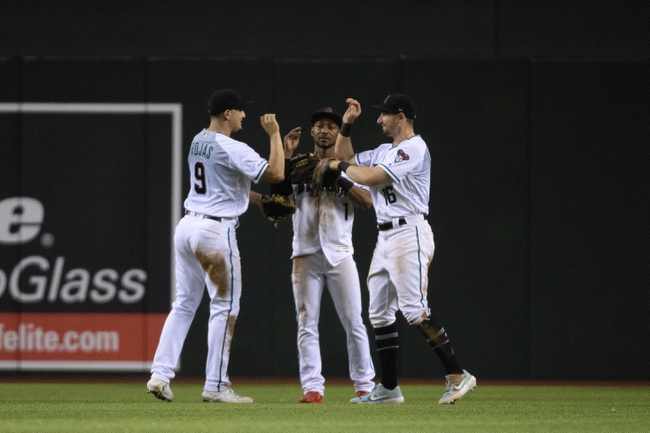 The San Diego Padres need a win after losing 10 of their last 12 games. The Padres have scored seven runs in their last three games and three or less runs in 10 of their last 15 games. The San Diego Padres have lost six straight games when scoring three or less runs. Eric Hosmer leads the Padres with 163 hits and 98 RBI while Manny Machado and Fernando Tatis Jr. have combined for 253 hits and 136 RBI. Garrett Richards gets the ball, and he is 0-1 with a 11.81 ERA and seven strikeouts this season. Richards is 2-0 with a 2.16 ERA and 11 strikeouts in his career against the Diamondbacks.

Richards has allowed nine hits and seven runs in his first 5.1 innings this season, and he's walked two batters with seven strikeouts. Ray has allowed 12 hits and 13 runs in his last 16.1 innings, and he has a 3.93 ERA and .225 allowed batting average at home. Richards is clearly trying to work his way into the swing of things and the Padres can't put together offense. Ray has been a decent pitcher for most of the season and the Arizona Diamondbacks are a really good offensive club at home. Give me the D-Backs and the reasonable price.