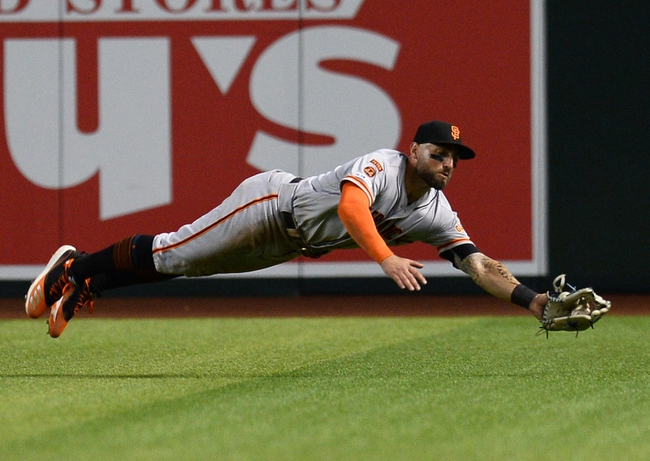 TV: FSAZ, NSBA Stream the MLB Game of the Day all season on ESPN+. Sign up now!

The San Francisco Giants look to stay hot after winning five of their last seven games. The Giants have scored 15 runs in their last three games and four or more runs in five of their last seven games. The San Francisco Giants have won eight of their last 11 games when scoring four or more runs. Kevin Pillar leads the Giants with 114 hits and 62 RBI while Brandon Belt and Brandon Crawford have combined for 176 hits and 89 RBI. Jeff Samardzija gets the ball, and he is 9-9 with a 3.55 ERA and 115 strikeouts this season. Samardzija is 4-5 with a 4.39 ERA and 84 strikeouts in his career against the Diamondbacks.

Samardzija has allowed 31 hits and 11 earned runs in his last 50.2 innings, and he has a 3.82 ERA and .231 allowed batting average on the road. Leake has given up 21 hits and 10 earned runs in his 10.1 innings since coming over from Seattle, and he's allowing a .290 batting average on the season. The San Francisco Giants have a decent pitching advantage in this matchup and are playing the better baseball overall. The Giants and the plus money here is tough to turn down.