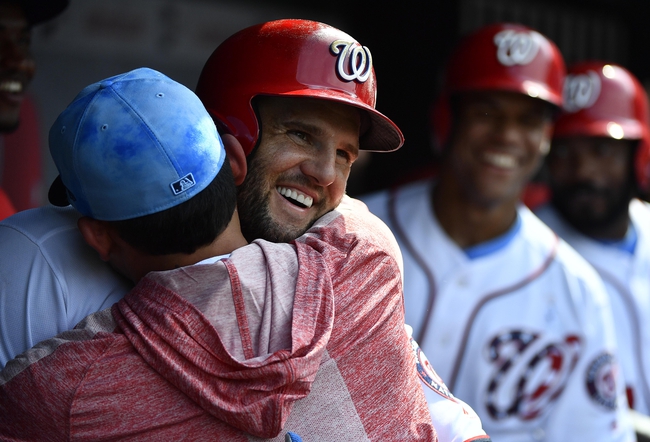 TV: FSAZ, MAS2 Stream the MLB Game of the Day all season on ESPN+. Sign up now!

Ross has had nothing but issues all season long, which includes allowing 22 hits and 13 earned runs in his last 11 innings. Ray has allowed 25 hits and 11 earned runs in his last 30.1 innings, and he has a 3.58 ERA and .215 allowed batting average at home. Ray could also be even better moving forward now with the trade deadline gone, as guys have a clearer mind knowing they're not going anywhere. The Washington Nationals are playing better baseball and are playing for something down the stretch, but getting behind Ross is not an option for me.