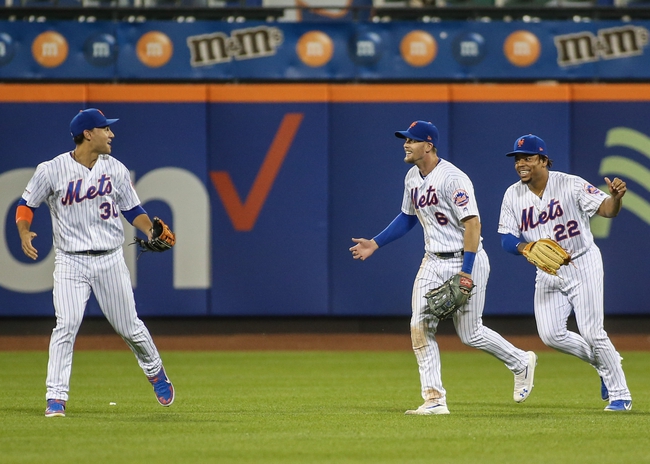 TV: SNY, FSSE Stream the MLB Game of the Day all season on ESPN+. Sign up now!

The New York Mets and the Atlanta Braves will kick off their MLB series on Tuesday.

The Mets just finished up a weekend set against the Nationals. New York won the first two games in that series 7-6 and 4-3, but couldn’t complete the sweep after a 7-4 loss Sunday.

Over on the Braves’ side, they played the Marlins over the weekend. Atlanta managed a split in that four-game set, with losses Thursday and Saturday alongside wins on Friday and Sunday.

Meanwhile, the Braves are 5-11 in their last 16 Tuesday games and 1-4 in their last five after a win. Atlanta is 4-0 in Fried’s last four starts and 5-2 in his last seven home starts.

Wheeler has looked really good in his last two starts. Over that stretch, he’s given up zero earned in 15.0 innings on a total of 12 hits. Wheeler has also won his last three outings.

As for Fried, he has one quality start in his last six starts and has given up eight earned runs over his last three. That said, Fried has won his last four outings.

This is a bit of a tough call and I’m staying away, but I think Wheeler and the Mets have shown enough recently to take a try at the New York here.