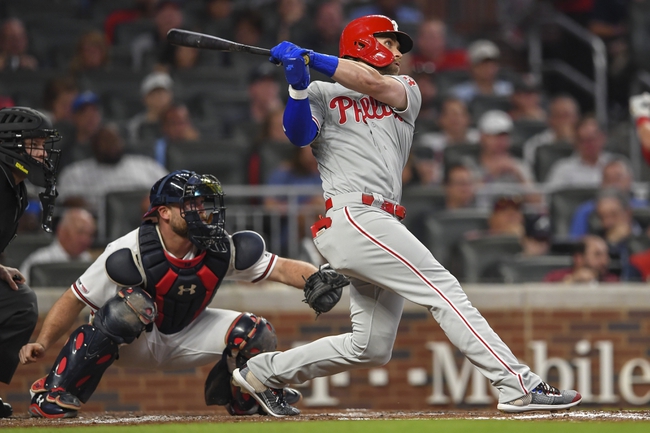 The Philadelphia Phillies and the Atlanta Braves will match up on the MLB diamond Thursday to finish their series.

In the Tuesday opener of this set, the Phillies posted a 5-4 victory. On Wednesday, Philly kept it going with a 4-1 win.

Nola had a bit of a rocky appearance the last time he faced the Braves, with four earned in 6.0 innings. He’s 0-2 in his last five starts but does have three quality outings in there.

As for Soroka, he’s got a couple of somewhat “blah” outings over his last three, but did post a quality start his last time up. This should be a great game and I’m staying away, but I’m leaning toward the Braves here.