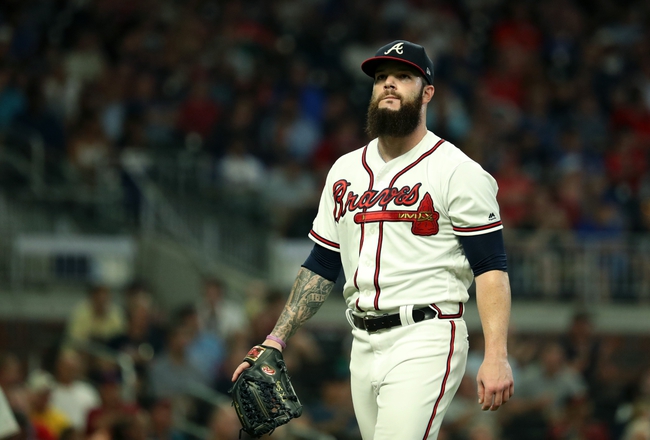 The San Francisco Giants and the Atlanta Braves will meet up on the MLB circuit Sunday.

Over on the Braves’ side, they’re rolling with Dallas Keuchel in the start Sunday. Keuchel is 8-6 with a 3.63 ERA and 83 Ks this year.

It’s been a pretty sketchy trio of starts for Webb over his last three. In that time, he’s given up 14 earned runs in 12.1 innings on 18 hits, and has gone 0-2 during that stretch.

I don’t see Webb doing a whole lot of damage here so I’m going to stick with the Braves.