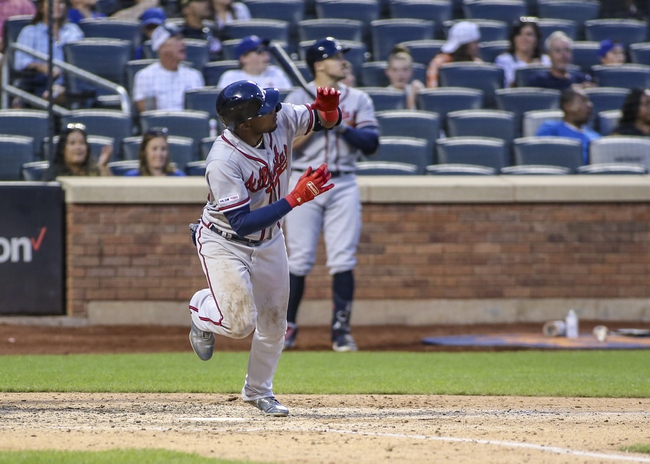 The Atlanta Braves ended the 2019 regular season with a 97-65 record, and they will be looking to rebound after dropping their season finale against the New York Mets, 7-6 in 11 innings. Mike Soroka received the starting nod for the Atlanta Braves, and he struggled as he gave up 3 earned runs in 5 innings. Adeiny Hechavarria had a big game from the plate for the Braves as he went 3 for 5 with 2 HRs and 3 RBIs.

The Atlanta Braves are set to start Dallas Keuchel (8-8, 3.75 ERA) who struggled in his latest start as he gave up 4 earned runs in 5 innings against the New York Mets. Dallas Keuchel did not record a start against the Saint Louis Cardinals during the 2019 season, but he had success in 10 home starts as he is posting a 2.74 ERA.

The Atlanta Braves are one of my World Series picks heading into the postseason as they have some of the best bats in their lineup with Ronald Acuna Jr., Freddie Freeman, and Josh Donaldson. The Braves will be throwing veteran Dallas Keuchel who has been a part of many big games during his time with the Astros. The Cardinals will be throwing Miles Mikolas who has been inconsistent this season with a 9-14 record and a 4.16 ERA, and I don’t think he will turn it around in the postseason against one of the better teams in the division.