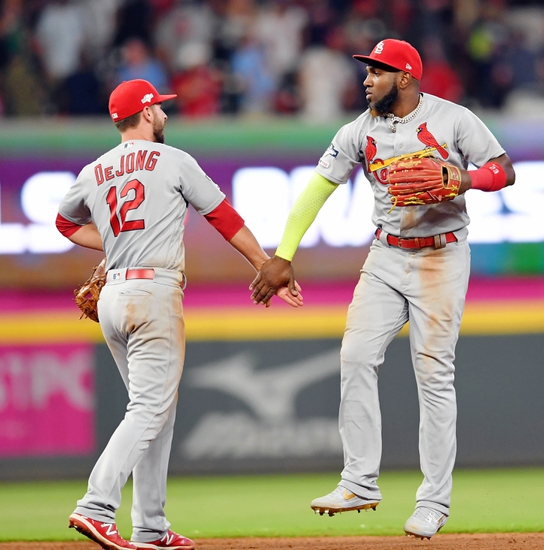 The Atlanta Braves come into this matchup with a 0-1 record in the series, and they will be looking to rebound after dropping the NLDS opener against the Saint Louis Cardinals, 7-6. Dallas Keuchel received the starting nod for the Atlanta Braves, and he had success as he gave up 1 earned run in 4.2 innings. Ronald Acuna Jr. had a big game from the plate for the Atlanta Braves as he went 3 for 4 with 1 HR and 2 RBIs.

The Saint Louis Cardinals proved they were not scared of the big bad Atlanta Braves in the NLDS opener, and I think we will once again see that in game 2. The Cardinals have the pitching advantage in this matchup with Jack Flaherty going to the mound as he has been stellar this season with a 2.75 ERA while Mike Foltynewicz has struggled particularly against the Cardinals (6.75 ERA). The Braves bullpen was a mess in game 1, and the Cardinals have some big-time hitters in their lineup to make the Braves pay.