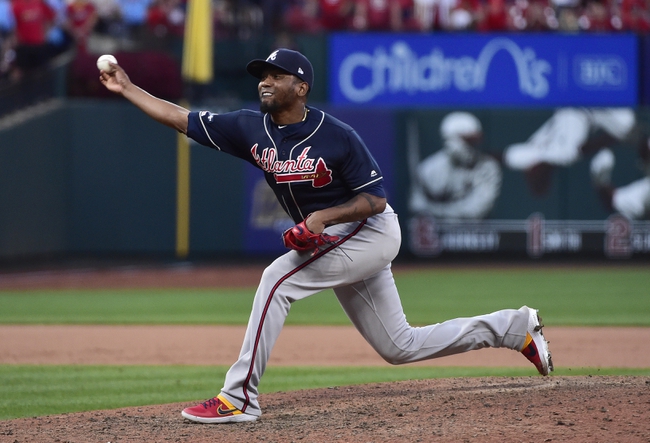 The Atlanta Braves come into this matchup with a 2-2 record in this series, and they will be looking to rebound after dropping their recent road game against the Saint Louis Cardinals, 5-4 in 10 innings. Dallas Keuchel received the starting nod for the Atlanta Braves, and he struggled as he gave up 3 earned runs in 3.1 innings. Ozzie Albies had a solid game from the plate for the Atlanta Braves as he contributed 1 HR and 3 RBIs.

The Atlanta Braves are set to start Mike Foltynewicz (1-0, 0.00 ERA) who had success in his latest start as he went 7 scoreless innings while striking out 7 batters against the Saint Louis Cardinals. Mike Foltynewicz struggled in 10 home starts this season as he is posting a 4.58 ERA.

The Atlanta Braves get to return to their home ballpark where they posted a 50-31 record, and they will be throwing one of their hot arms as Mike Foltynewicz had a great start at the beginning of the series. The Saint Louis Cardinals have been a feisty team in the playoffs as they have scratched and clawed their way into games, but the Braves just have too much talent to drop this game. The Braves have one of the best 1-4 lineups in baseball as Acuna Jr., Albies, Freeman, and Donaldson can change the game with a swing of the bat. SunTrust Park will be rocking as Atlanta fans have been waiting for the Braves to return back to championship level, and they will be one step closer with a win.