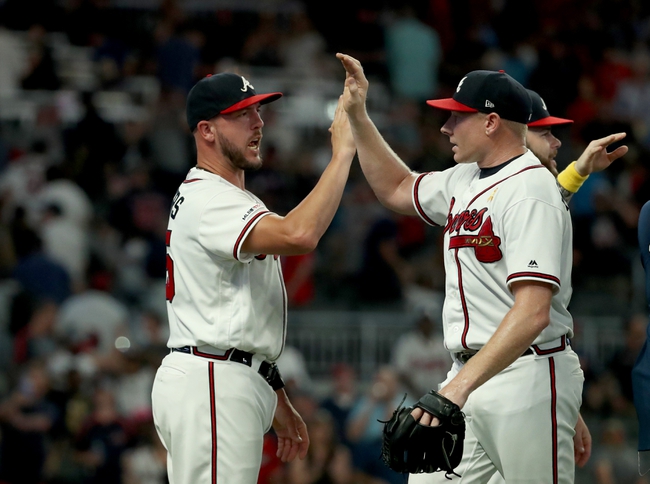 The Washington Nationals and the Atlanta Braves will finish up their MLB series on Sunday.

The Braves took the first two games in this set, 4-2 Thursday and 4-3 Friday. On Saturday in game three, Atlanta posted three runs in the sixth inning and held on for an intense 5-4 win.

After a nice win/quality start streak earlier this year, Scherzer has come back to earth a bit with 10 earned over his last four starts (each was a no-decision).

As for Soroka, he had a streak of six quality starts broken his last time up but still won. This should be a great pitching matchup and could go either way. I’m going to stick with Soroka and the at-home Braves though.