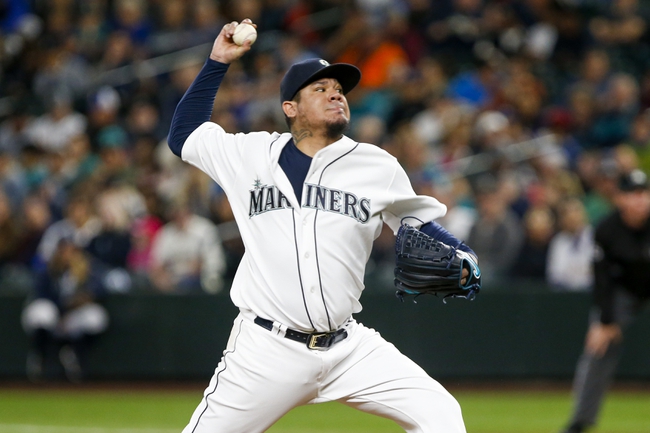 The Seattle Mariners and the Baltimore Orioles will meet up on the MLB diamond Friday to kick off their series.

The Mariners are coming out of a set versus the Pirates. Seattle took the first two games of that series 6-0 and 4-1, then in the Thursday game the Mariners won in 11 innings 6-5.

Over on the Orioles’ side, they just finished against the Blue Jays. Baltimore fell in the first two of that set 8-5 and 11-10, and on Thursday the Orioles fell 8-4.

Hernandez had a bad outing in Houston, and another in Chicago (nine combined earned in 5.0 innings; both losses) but he had a good outing his last time up. In that one, Hernandez put up 7.0 innings with one earned on five hits.