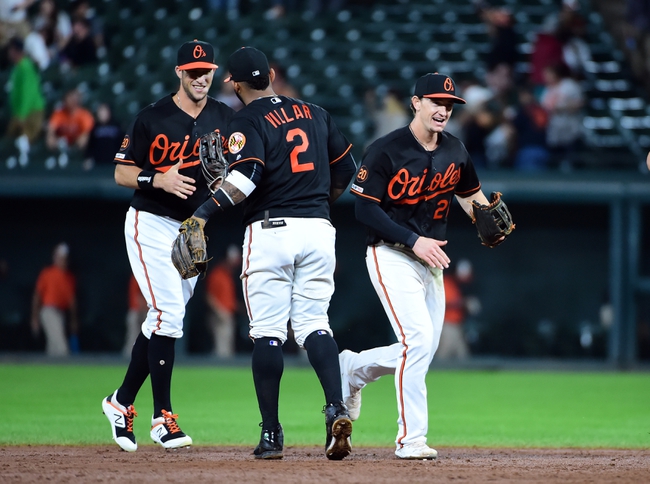 The Seattle Mariners and the Baltimore Orioles will meet up on the MLB diamond to finish their series on Sunday.

In the Friday opener of this set, the Orioles banged out a 5-3 win. On Saturday, Seattle returned the favor with an intense 13-inning battle that ended 7-6 Mariners.

Sheffield had a couple of good starts goings this month, but coughed up five earned in 4.1 innings his last time out in a no-decision.

As for Means, he had a string of four quality starts going but gave up five earned in 5.2 innings in his last opportunity. I’m not super thrilled about it, but I like Means to bounce back here and help the O’s with a win.