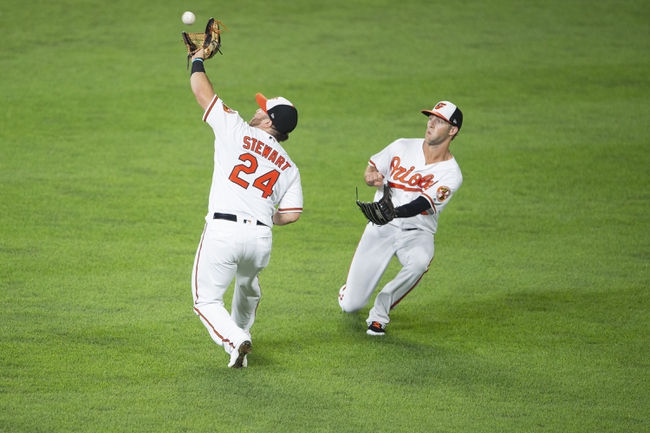 TV: MAS2, SUN Stream the MLB Game of the Day all season on ESPN+. Sign up now!

Blach has allowed 12 hits and 11 earned runs in his 9.1 innings since coming over from San Francisco, and he's allowing a .366 batting average on the season. The Baltimore Orioles continue to be the punching bag for nearly every team in baseball and this is a good chance for the Rays to separate themselves in the wild card standings. The O's lose way too often and get blown out in most of those games, so it's tough to find any value in this club. I have to continue backing the Rays.