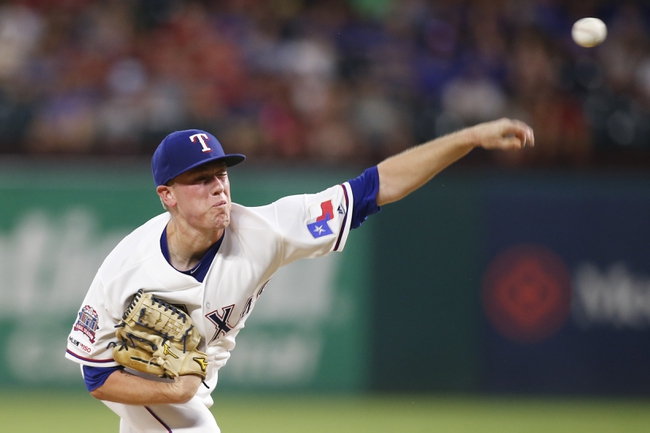 TV: FSSW, MAS2 Stream the MLB Game of the Day all season on ESPN+. Sign up now!

The Texas Rangers and the Baltimore Orioles will kick off their MLB weekend series on Thursday.

Texas is coming out of a series against the Yankees. After winning 7-0 Monday and falling 10-1 Tuesday, in the Wednesday game the Rangers lost again 4-1.

Over on the Orioles’ side, they just played the Rays this week. Baltimore got one of the Tuesday games 4-2 but fell in the other one 2-0 and lost Monday 5-4.

For the starting role in Thursday’s game, Baltimore didn’t initially make an official announcement. They will likely go with John Means.

Allard doesn’t have a ton of stats to work with this season, but he’s really only had a couple of bad games so far. Across his last pair, he’s given up just two earned in 12.0 innings and won both of them.

Assuming the Texas offense comes out here I like Allard’s chances. I’m sticking with the Rangers on this one.