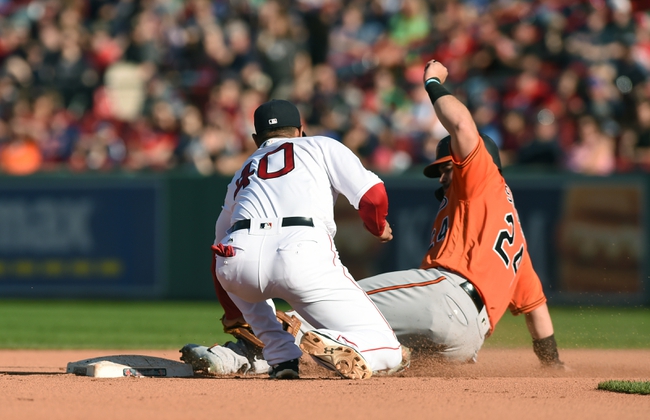 The Baltimore Orioles and the Boston Red Sox will finish off their MLB campaigns with a matchup on Sunday.

Baltimore took the first game of this set 4-1 Friday, then on Saturday the Orioles kept it going with a 9-4 win.

For the Sunday game, the Orioles will send out Chandler Shepherd to start. Shepherd is 0-0 with a 7.71 ERA and 11 Ks this year.

Rodriguez had a run of four straight quality starts going before his last outing, coughing up seven earned in 5.0 innings in Texas. Prior to that he’d given up just two earned across four starts and was 2-1 in that stretch.

I’m probably a little more comfortable with the Sox here.