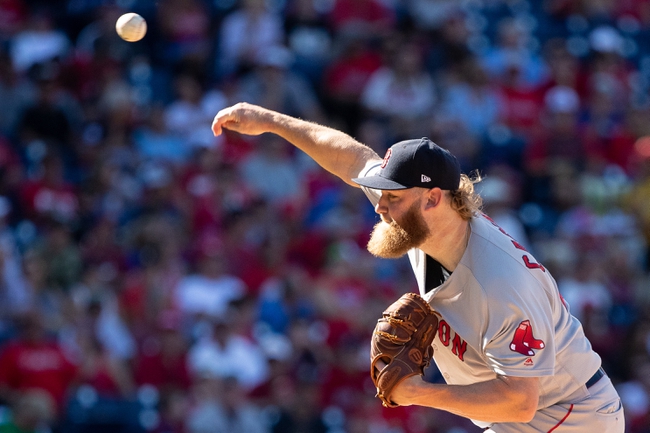 The San Francisco Giants and the Boston Red Sox will match up on the MLB diamond Wednesday.

Meanwhile, the Red Sox are 52-15 in their last 57 Wednesday games and the under is 4-0 in the last four in game two of a series. The over is 7-1 in Boston’s last eight games versus a starter with a WHIP less than 1.15 as well.

Samardzija has been pretty spotty over his last three games. In that stretch he’s 2-1 with one quality start and a total of 13 earned over 17.2 innings.

As for Chacin, he’s been solid since coming to the Sox. In his three games he’s given up zero earned on two hits in 5.2 total innings.

This should be a fun matchup if Samardzija can come out firing. I have to stick with the Red Sox bats at home though.