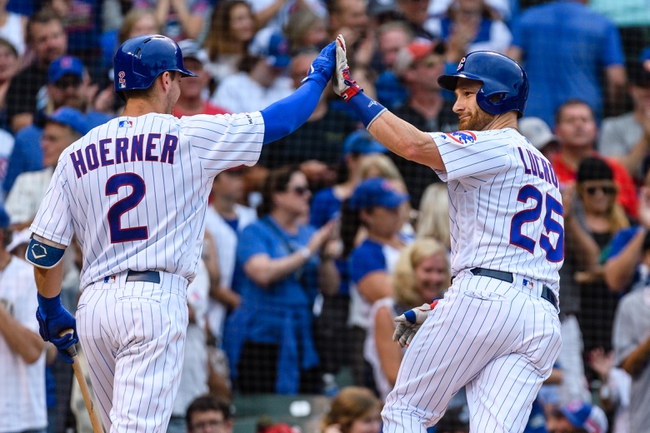 The Cincinnati Reds and the Chicago Cubs will meet up on the MLB circuit Tuesday to pick up their series again.

In the Monday opener of this set, the Cubs took an 8-2 victory after banging out three runs in the first inning.

The Reds are 0-5 in the last five in game two of a series and 16-5 in Gray’s last 21 starts. Cincinnati is 6-2 in Gray’s last eight starts with five days’ rest and 5-2 in his last seven road starts versus a team with a winning record.

Gray is currently on a great run. He’s got five straight quality starts to his credit, and has given up three runs just once over his last eight outings. He’s just 0-1 in his last three, though.

As for Darvish, he has two quality starts in his last three games and has given up a total of one earned in 19.0 innings in that stretch. I like this one to be a solid pitching battle, but I’m going with Darvish and the at-home Cubs in a tight one.