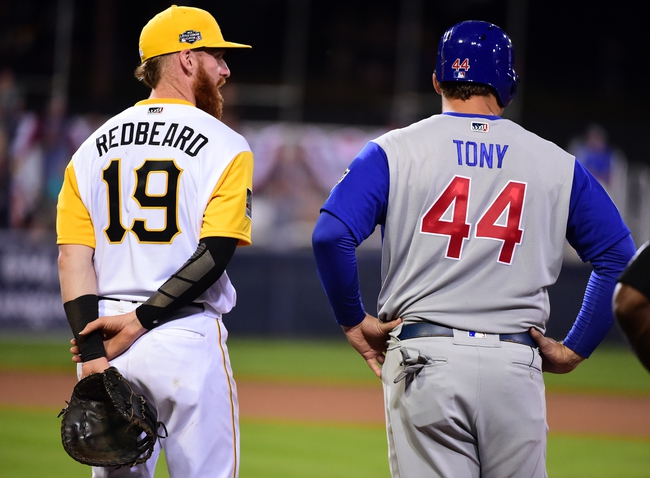 The Pittsburgh Pirates and the Chicago Cubs will meet up on the MLB diamond to kick off their weekend series on Friday.

Pittsburgh comes in here after a series against the Giants. The Pirates bagged wins Monday and Wednesday but fell 5-4 in the Tuesday game. On Thursday, Pittsburgh won 4-2.

For the Friday game, the Pirates will send out Steven Brault in the start. Brault is 4-4 with a 4.13 ERA and 82 strikeouts this year.

Over on the Cubs’ side, they just finished a set against the Padres. Chicago got a win Monday but then fell 9-8 and 4-0 in the next pair. In the Thursday finale, the Cubs managed a 4-1 win.

Lester coughed up eight runs in his last start, but he should do much better here. In three starts against Pittsburgh this season, Lester has a nice 1.84 ERA. Brault should pitch fairly well here also but the duel is probably Lester’s to own. I’m going Cubs in the opener.