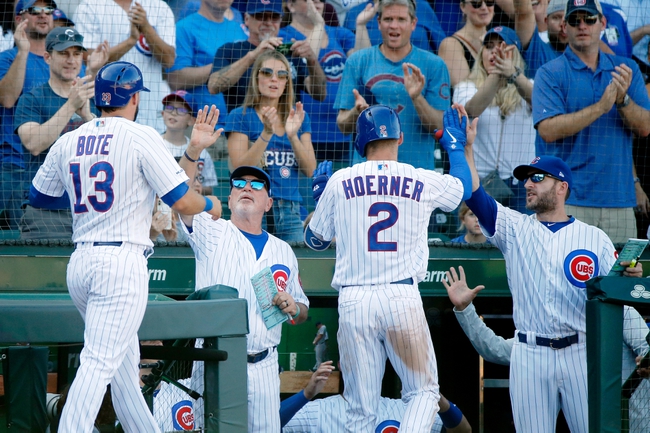 TV: ATPT, WGN Stream the MLB Game of the Day all season on ESPN+. Sign up now!

The Pittsburgh Pirates and the Chicago Cubs will meet up on the MLB circuit Sunday to finish their series.

In the Friday opener, the Cubs rolled to a big 17-8 win. On Saturday, Chicago kept the onslaught going, posting four runs in the second inning and scoring in all but two frames. When the dust settled the Cubs had a 14-1 victory.
For Sunday’s game, the Pirates will send out Trevor Williams to start. Over his 131.1 innings and 7-6 mark this year, Williams has a 5.21 ERA with 102 Ks and 37 BBs.

Williams had a string of three straight quality starts going this month but gave up four earned on eight hits in 5.2 innings his last time out. Still, he’s 2-0 in his last four outings.

As for Quintana, he’s given up eight earned in his last 8.0 innings over two starts. I’m not thrilled about it but I feel like the Pirates have a good shot here with Williams starting.