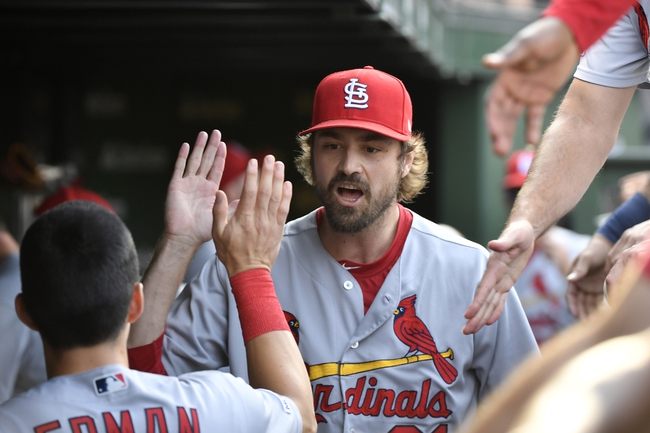 The St. Louis Cardinals and the Chicago Cubs will continue their MLB series on Saturday.

The Cardinals squeaked out a 5-4 win in the Thursday opener of this set. In the Friday afternoon game two, St. Louis came back with two runs in the sixth inning to bag a 2-1 win, despite getting out-hit 9-4.

Since giving up four earned to the Reds, Hudson has recorded three straight quality starts with just four earned in 19.0 innings of work.

As for Quintana, he’s given up 13 earned runs across his last three starts in 10.1 innings. I fell more comfortable taking the Cards here.