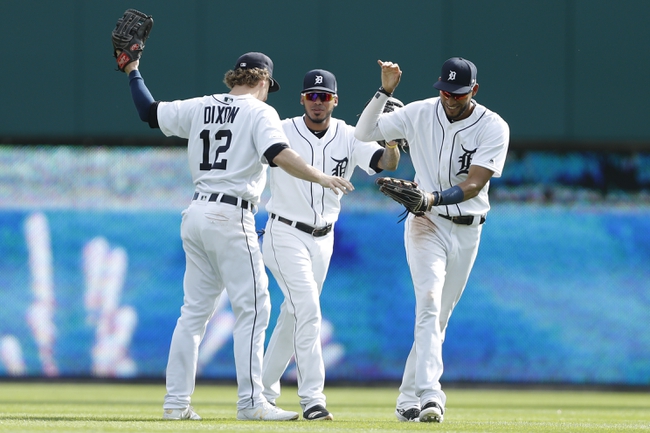 TV: WGN, FSDT Stream the MLB Game of the Day all season on ESPN+. Sign up now!

The Detroit Tigers and Chicago White Sox meet Friday in game two of a MLB doubleheader at Guaranteed Rate Field.

Neither of these teams have anything to play for and they're both piling up the losses, making it harder to get a proper feel on this game in the second game of a doubleheader. Throw in the fact neither team has listed a starting pitcher, and I'll side with the White Sox simply because they're at home. It also doesn't hurt to fade the Detroit Tigers, who are the worst team in baseball i terms of money lost this season.