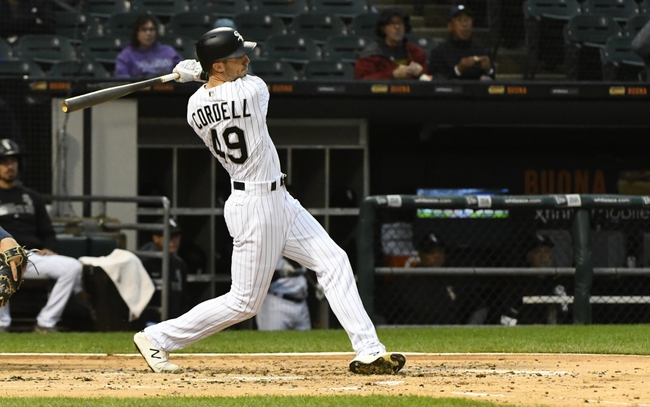 The Detroit Tigers and the Chicago White Sox meet in game two of a doubleheader from Guaranteed Rate Field on Saturday.

The Detroit Tigers will look to bounce back after losing eight of their last nine games following a sweep at the hands of Minnesota with a 10-4 loss in Thursday’s series finale. Victor Reyes had two RBIs while Miguel Cabrera and Willi Castro each had an RBI to round out Detroit’s scoring as a team with Castro going 3 for 4 with a triple. Brandon Dixon went 2 for 5 with a triple of his own and Travis Demeritte went 2 for 4 with a double while Ronny Rodriguez, Dawel Lugo and Jake Rogers each had a base hit to finish off Detroit’s offense as a team in defeat. Jordan Zimmermann took the loss, falling to 1-13 on the year after allowing six runs, four earned, on seven hits over 4.1 innings of work. Tyler Alexander will start game two and is 1-4 with a 4.99 ERA and 43 strikeouts this season. In his career, Alexander is 0-2 with a 5.93 ERA and 14 strikeouts against the White Sox.

The Chicago White Sox will look to keep their momentum going after back-to-back wins with an 8-0 win over Cleveland in their last outing. James McCann had a home run and three RBIs while Zack Collins and Daniel Palka each had two RBIS with Palka belting a pair of home runs while Collins went 2 for 3 with a double. Jose Abreu went 2 for 5 with a triple, a double and an RBI to round out Chicago’s scoring in the win while Yolmer Sanchez, Tim Anderson, Danny Mendick and Yoan Moncada each had a base knock to finish off Chicago’s offense in the win. Josh Osich got the win with 3.1 innings of perfect relief to improve to 4-0 on the year as a result. Ivan Nova will start game two and is 11-12 with a 4.80 ERA and 110 strikeouts this season. In his career, Nova is 2-3 with a 4.86 ERA and 44 strikeouts against Detroit.