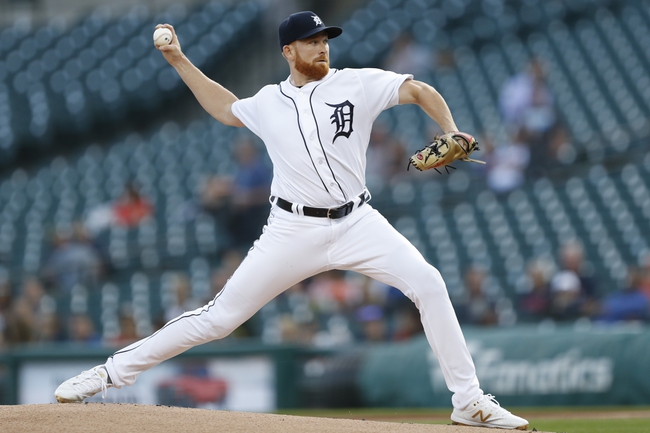 The Detroit Tigers and the Chicago White Sox will meet up on the MLB diamond Sunday to finish off their series.

In the Saturday doubleheader of this set, Detroit managed a win 4-3 and Chicago got a victory 7-1.

Turnbull had a pretty ugly run of five games last month, with 23 earned runs in that span. He’s been better over his last pair, with three earned in 11.0 innings, but he’s still looking for another elusive victory.