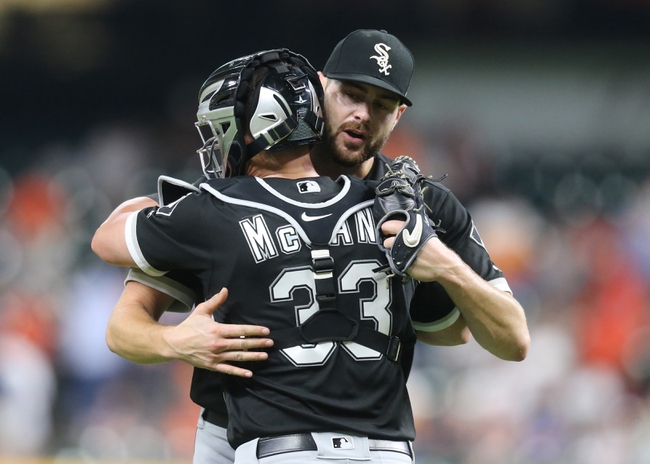 TV: NSCH, ATSW Stream the MLB Game of the Day all season on ESPN+. Sign up now!

The Houston Astros and the Chicago White Sox will meet up on the MLB diamond to begin their series with game one of a doubleheader Tuesday.

This game was rained out Monday and pushed back to

Houston just finished a set against the Orioles this weekend. The Astros won 3-2 Friday and by a whopping 23-2 Saturday. In the Sunday game, Houston fell in a tough one 8-7.
For Monday’s outing, the Astros will send out Zack Greinke. This year Greinke is 11-4 with a 3.08 ERA and 137 strikeouts.
Over on the White Sox’ side, they’re coming off a series versus the A’s. Chicago split the first two games of that set, then in the Sunday finale the White Sox fell 2-0.

Cease kicked things off this year July 3 with a win, but then went on a four-game losing skid where he allowed 17 earned across a quartet of starts.

Cease got things going again in Detroit his last time up however, bagging two earned in 5.0 innings on seven hits. That said, I don’t think he’ll be able to control the Astros bats here so I’m going Houston.