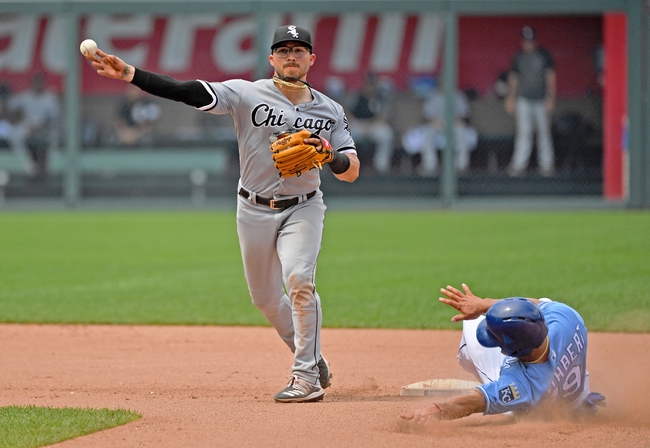 The Kansas City Royals and the Chicago White Sox will match up for another installment of their MLB set Wednesday.

In the Tuesday opener of this series, the Sox posted five runs in the first two innings (and gave up three) on the way to a 7-3 victory.

Sparkman has three straight losses to his credit, an 0-6 record over his last nine games and 11 earned runs in his last 8.1 innings over two starts.

As for Lopez, he’s been all over the place in his last five starts but is coming off a complete game (one earned; one hit) his last time out. I have to stick with the Sox here.