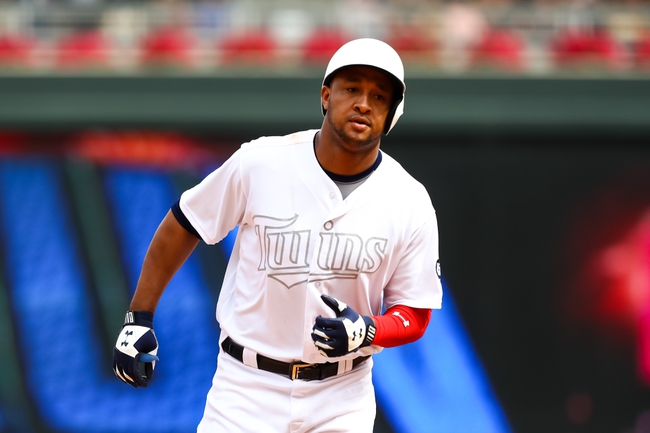 TV: NSC+, FSN Stream the MLB Game of the Day all season on ESPN+. Sign up now!

The Minnesota Twins and the Chicago White Sox will meet up on the MLB diamond Tuesday.

The Twins just finished up a weekend set against the Tigers. Despite losing 9-6 Friday, Minnesota took victories 8-5 Saturday and 7-4 Sunday to win the series.

Over on the White Sox’ side, they just finished up against the Rangers. Chicago took three of four in that series, falling 4-0 Saturday but otherwise winning 6-1 Thursday, 8-3 Friday and 2-0 on Sunday.

The Twins are 4-0 in their last four road games and 8-3 in their last 11 in game one of a series. Minnesota is 4-1 in Pineda’s last five starts and 6-2 in his last eight road starts.

Pineda is getting some nice offensive support lately and he’s 3-0 in his last four outings. Across his last pair, Pineda has given up seven earned in 12.0 innings on 12 hits.

As for Giolito, he’s got five straight quality starts going with a 4-1 mark in that stretch. He put up a complete-game shutout in his last start, which oddly enough was in Minnesota. I like Giolito to keep it going here and help the Sox win (the line looks inviting) in what should be a competitive and fun game to watch.