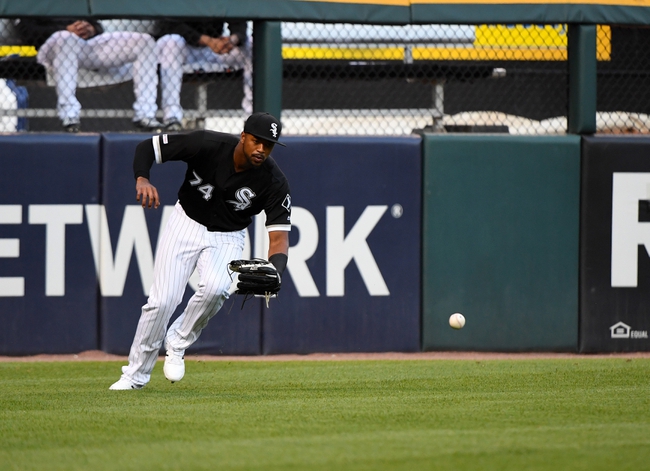 TV: SNY, NSCH Stream the MLB Game of the Day all season on ESPN+. Sign up now!

The New York Mets look for another win to build on their six-game winning streak. The Mets have scored 17 runs in their last three games and four or more runs in seven of their last 10 games. The New York Mets have won 10 straight games when scoring four or more runs. Jeff McNeil leads the Mets with 118 hits and 46 RBI while Amed Rosario and Pete Alonso have combined for 207 hits and 124 RBI. Zack Wheeler gets the ball, and he is 7-6 with a 4.71 ERA and 137 strikeouts this season. This will be Wheeler’s second career game against the White Sox.

The Chicago White Sox need a win here after losing seven of their last eight games. The White Sox have scored five runs in their last three games and three or less runs in nine of their last 11 games. The Chicago White Sox have lost eight straight games when scoring three or less runs. Leury Garcia leads the White Sox with 114 hits and 29 RBI while Yoan Moncada and Jose Abreu have combined for 221 hits and 132 RBI. Dylan Cease gets the ball, and he is 1-3 with a 6.86 ERA and 21 strikeouts this season. This will be Cease’s first career game against the Mets.

Wheeler has allowed 19 hits and 11 runs in his last 16.2 innings, but there's no denying the stuff is there and maybe he's going to be sharper now that the trade deadline is finished and he has a bit of a clear head. Cease has just 21 big league innings under his belt, and he's given up 22 hits and 16 earned runs, while striking out 21 and walking 12. The New York Mets have a clear edge in pitching, and they need to keep winning if their goals of seriously competing for a wild card spot are fulfilled. I'll back the Mets here.