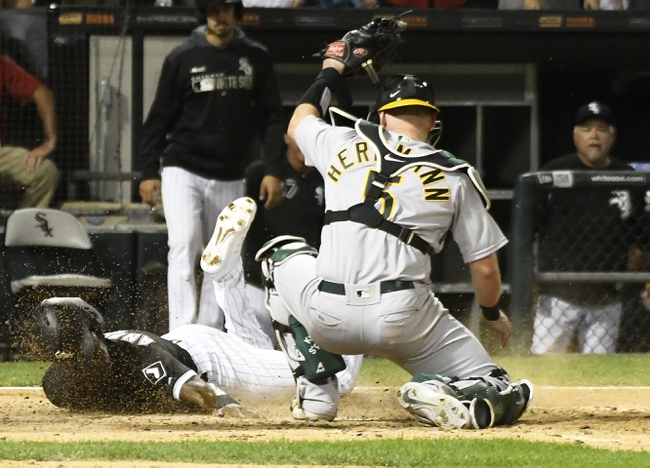 TV: WGN, NSCA Stream the MLB Game of the Day all season on ESPN+. Sign up now!