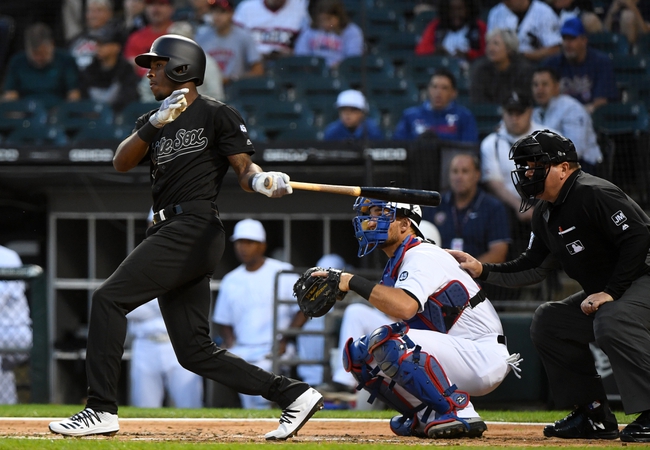 TV: WGN, FSSW Stream the MLB Game of the Day all season on ESPN+. Sign up now!

The Texas Rangers and the Chicago White Sox will pick up their MLB series once again on Saturday.

In the Thursday opener, the White Sox cleared a 6-1 win. On Friday, the Sox kept chugging along on an 8-3 win.

For Saturday’s game, the Rangers will bring out Kolby Allard in the start. Over his 15.0 innings and 1-0 mark so far, Allard has a 6.60 ERA with 15 Ks and eight walks.

In the loss Friday, the Rangers put up four hits. The big contributor was Willie Calhoun with a three-run homer.

Chicago blasted 12 hits in the victory on Friday. Contributing two knocks apiece in that one were Garcia, Anderson, Moncada and Jay.

Allard started out his 2019 with a couple of decent starts (five earned in 10.0 innings), but faltered his last time out with six earned in 5.0 innings.

As for Nova, he has three straight wins with a combined two earned in 22.1 innings, though he did give up 10 hits in Minnesota his last time out. Still, I don’t know what to make of Allard right now so I’m going with Nova and the Sox here.