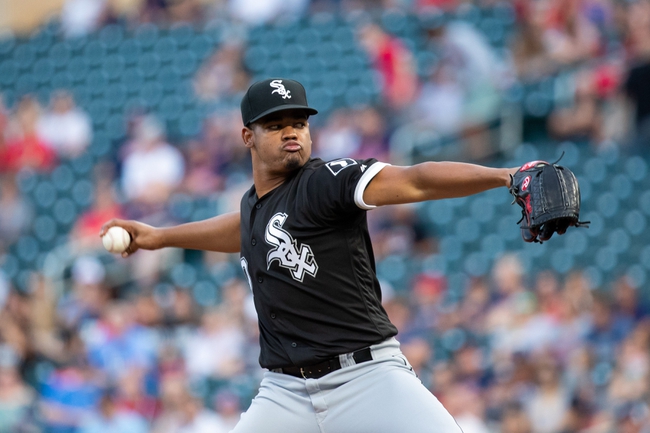 The Texas Rangers and the Chicago White Sox will meet up on the MLB diamond to close out their series Sunday.

The White Sox took the first two games of this set 6-1 Thursday and 8-3 Friday. On Saturday in game three the Rangers posted a shutout 4-0.

For the Sunday game, the Rangers will send out Brock Burke in the start. Burke has just 6.0 innings so far this year without a decision. In that game he put up four Ks and two walks.

Meanwhile, the Sox are 1-4 in the last five in game four of a series and 1-5 in the last six Sunday games. Chicago is 1-4 in Lopez’s last five home starts and 2-6 in his last eight on grass.

There’s not much to go on with Burke right now; in his debut game he was solid in a quality start with four hits and zero earned in 6.0 innings, though.

As for Lopez, he’s got two quality starts in his last three outings but is just 1-2 in that time. This should be a pretty solid pitching matchup, but I like Burke to come out strong and help the Rangers to a win.