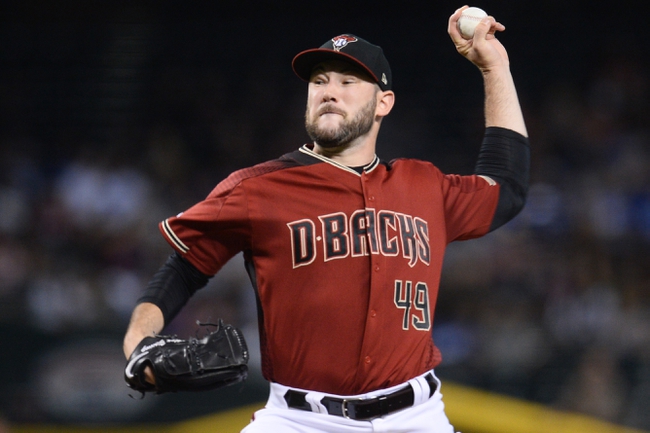 TV: FSAZ, FSOH Stream the MLB Game of the Day all season on ESPN+. Sign up now!

The Arizona Diamondbacks and the Cincinnati Reds will meet up on the MLB diamond Saturday to continue their series.

In the Friday opener, Arizona posted five runs in the fifth inning and hung on for an intense 7-5 win.

Young has been on a nice run over his last three games, posting six earned over 15.2 innings of work on 16 total hits. He’s also 2-0 in that time after a three-game losing streak.

As for Castillo, he’s been up and down over his last four games or so but is sitting on a three-game win streak. This should be an interesting pitching matchup; consistency-wise I like Young a little better right now so I’m going Diamondbacks.