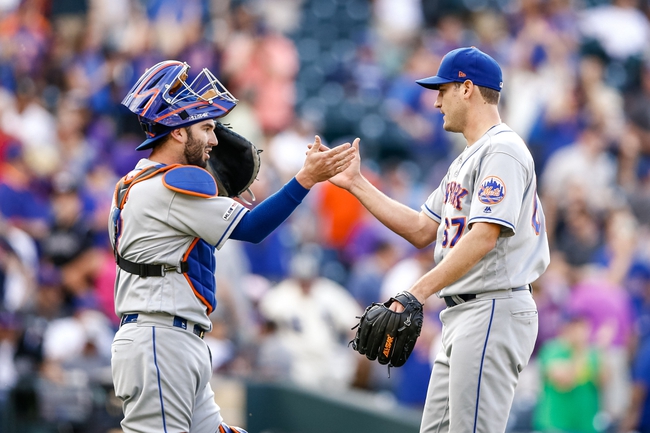 The New York Mets and the Cincinnati Reds will match up on the MLB circuit Saturday.

In the Friday opener of this series, it took the Mets six innings to get going, but they scored eight runs in the final four frames. The score in the victory ended up Mets 8, Reds 1.
For Saturday’s game, the Mets will send out Zack Wheeler in the start. Across his 180.1 innings and 11-7 mark this year, Wheeler has a 4.09 ERA with 179 Ks and 49 BBs.

Wheeler is on a nice run right now. He’s given up just one earned in each of his last four starts, going 2-0 across 25.0 innings of work in total.

As for DeSclafani, he’s sitting on consecutive quality starts with three earned in 13.0 innings, but he’s 0-2 in his last three starts.

I think the safer play here is to stick with Wheeler, so I’m going Mets.