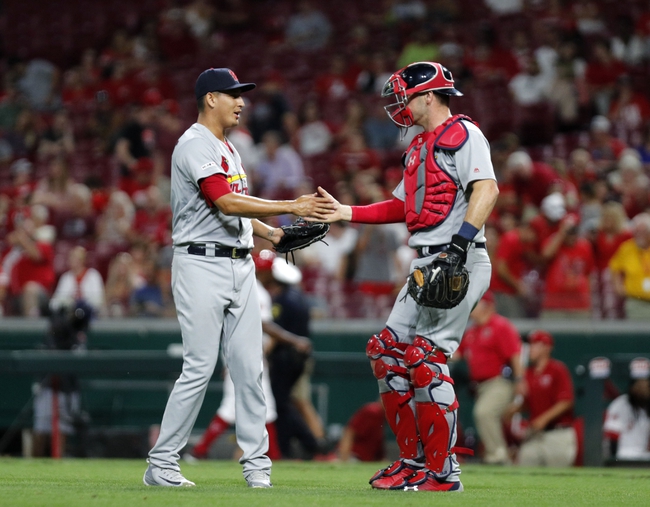 The St. Louis Cardinals and the Cincinnati Reds will meet up on the MLB circuit to finish their series on Sunday.

The Reds eked out a 2-1 win on Thursday in the opener of this set and St. Louis struck back 13-4 on Friday. On Saturday, Cincinnati bagged a 6-1 victory.

The Cards put up seven hits in the Saturday loss and could only score on a Matt Carpenter solo shot in the second. Yairo Munoz finished with a 3-for-4 line there.

Cincinnati’s 11 hits set the pace in their win on Saturday. Galvis, VanMeter and Lorenzen each had two knocks there, with a combined three runs and one RBI.

Flaherty has four straight quality starts under his belt. In that time, he’s given up just two earned in a space of 27.0 innings overall.