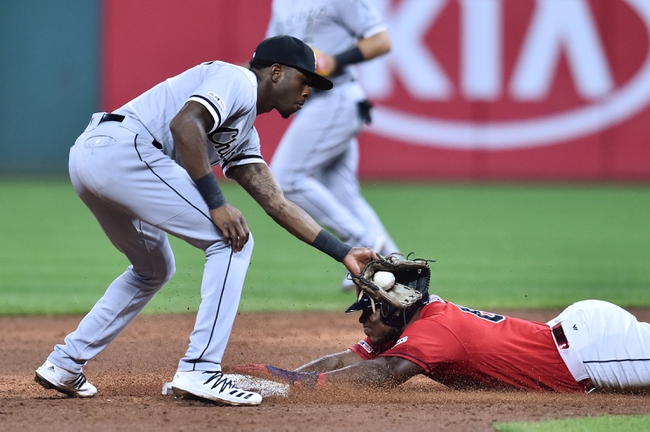 TV: WGN, STOH Stream the MLB Game of the Day all season on ESPN+. Sign up now!

The Chicago White Sox and the Cleveland Indians will continue their MLB series on Tuesday.

In the Monday opener of this set, the Indians posted three runs in the first inning and rode the wave to a big 11-3 victory.
For Tuesday’s game, the Sox will go with Dylan White in the start. Across his 52.0 innings and 3-7 record so far, White has a 6.92 ERA with 53 Ks and 23 BBs.

The Sox put up 10 hits in the loss Monday but couldn’t score more than one run in an inning. Leury Garcia went 3-for-4 with a run to lead the team.

Cleveland posted 11 hits to go along with their 11 runs on Monday. The Indians got multi-hit performances from Lindor, Santana, Reyes and Perez in that game.

The White Sox are 16-42 in their last 58 Tuesday games and 2-6 in Cease’s last eight starts on grass. Chicago is 2-7 in Cease’s last nine starts and 0-4 in his last four versus a team with a winning record.

White has been pretty choppy over his last four games, with two quality starts and two ugly outings mixed in there. He’s 1-3 during that stretch.

As for Clevinger, he’s given up just one earned run combined over his last three games—all wins—over 18.2 innings of work. I can’t find a whole lot of reasons not to take the Indians here, even with the thick line.