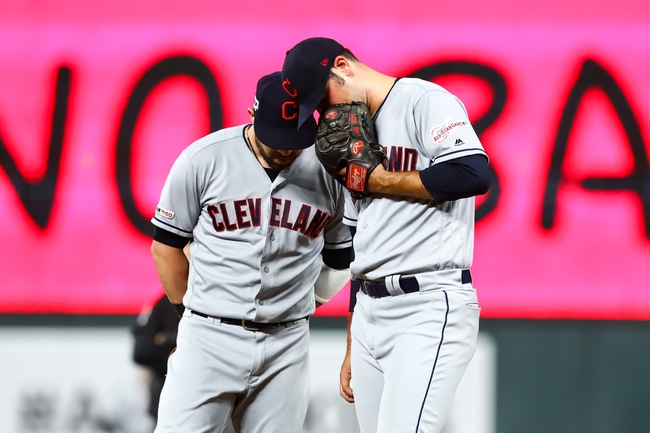 The Detroit Tigers and the Cleveland Indians will match up on the MLB circuit Tuesday to begin their series.

The Tigers just finished up a set against the Orioles. Detroit managed an 8-4 win Saturday but lost 6-2 Friday and 8-2 Sunday. In the Monday finale, the Tigers bagged a 5-2 win.

The Tigers are going with Zac Reininger in the start Tuesday. Reininger is 0-2 with an 8.25 ERA and 12 Ks this year.

Over on the Indians’ side, they played the Twins over the weekend. Following a pair of losses in the Saturday doubleheader, Cleveland managed to avoid the sweep with a 7-5 win Sunday.

The Tigers were going to go with Matthew Boyd in this one but he’s been scratched. It’ll be a bit of a scramble to patch the rotation here.

As for Plutko, he’s given up four earned in 10.1 innings over his last pair without a decision. He hasn’t won a game since August 27, but I think Plutko will get one here. I’m going Indians in the opener.