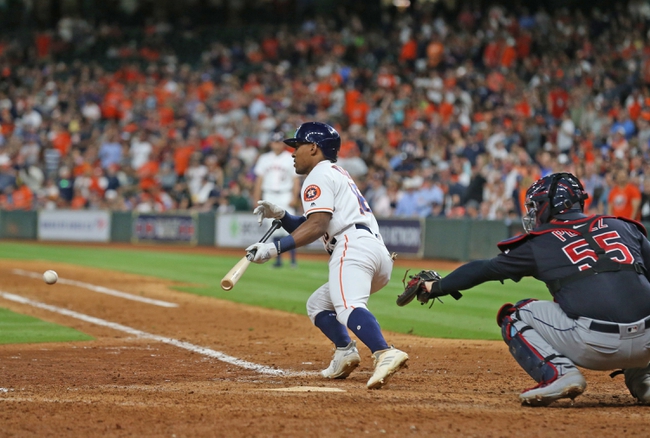 TV: ATSW, STOH Stream the MLB Game of the Day all season on ESPN+. Sign up now!

The Houston Astros and the Cleveland Indians will meet up on the MLB circuit to kick off their series Tuesday.

The Astros just finished up against the Cardinals this weekend. Houston dropped the first game 5-3 but came back to take wins Saturday 8-2 and Sunday 6-2 for a series victory.

Over on the Indians’ side, they played the Royals this weekend. Cleveland managed wins in the first three games of that set 5-4, 8-3 and 9-1, but couldn’t complete the sweep with a 9-6 loss on Sunday.

Verlander has settled in over his last three outings, all quality starts. In that stretch he’s put up a 3-0 mark, 30 strikeouts and four earned over 18.0 combined innings.

As for Bieber, he’s 4-0 across his last six starts and put up a one-hit complete-game shutout in Toronto his last time up.

This should be a really fun pitching matchup and a close game, but I’m going to err on the side of Verlander and the Astros here.