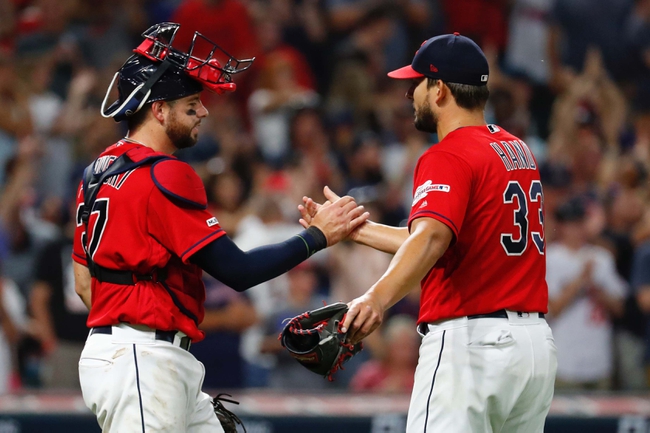 TV: FSW, STOH Stream the MLB Game of the Day all season on ESPN+. Sign up now!

The Los Angeles Angels and the Cleveland Indians will match up on the MLB diamond to finish their series on Sunday.

The Indians took a 7-3 win in the opener of this set on Friday. In the Saturday game, the Indians won again, this time 7-2.

Cleveland put up seven hits on Saturday and scored five runs in the fifth inning. Both Pujols and Ohtani combined for a 4-for-8 line in that one.

Cleveland spread out their seven hits pretty well on Saturday. Only two starters finished without a knock, and Jason Kipnis hit a two-run homer.

Barria had a meltdown in Seattle (10 earned; 3.2 innings), but since has done better with four earned in 10.0 innings on seven hits over his last two starts (he was 1-1 in those games).

As for Bieber, he’s sitting on consecutive quality starts (with a one-hit, complete-game shutout in there) with 16.0 innings and two earned. I like Bieber to keep it going here so I’m going Indians.