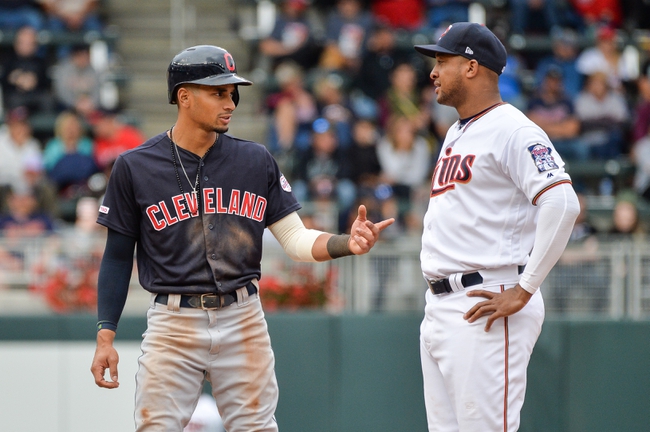 The Minnesota Twins and the Cleveland Indians will meet up on the MLB circuit Friday to kick off their series.

The Twins are coming out of a set against the Nationals. After splitting the first pair of games, in the Thursday finale Minnesota lost 12-6.

Over on the Indians’ side, they played the Angels this week. Cleveland bagged a sweep in that set, winning 6-2 Monday, 8-0 Tuesday and 4-3 in the Wednesday game.

The Twins are 4-1 in their last five in game one of a series and 13-5 in the last 18 Friday games. Minnesota is 5-0 in Odorizzi’s last five road starts and 5-1 in his last six versus the AL Central.

Meanwhile, the Indians are 21-7 in their last 28 in game one of a series and 6-2 in their last eight Friday games. Cleveland is 4-1 in Civale’s last five starts versus the AL Central and 1-4 in his last five versus a team with a winning record.

Odorizzi has been on a nice run over his last eight games. In that stretch, he’s given up no more than three earned in a start, and has a 3-1 record. The Twins are also 7-1 in those games.

There’s not much to complain about with Civale either. He’s 2-0 over his last three games, giving up four earned in 17.0 innings.

This should be a great matchup and a fun way to kick off the “Twindians” weekend series. I’m going with Minnesota to eke one out but probably not going anywhere near it in reality.