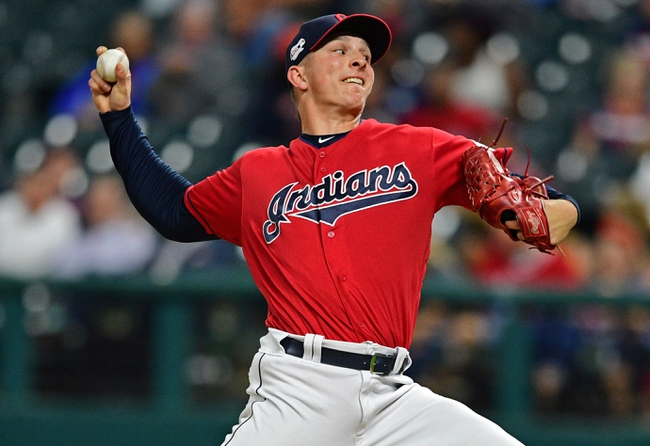 The Philadelphia Phillies and the Cleveland Indians will meet up in MLB action on Saturday.

In the Friday opener of this series, Cleveland posted four runs in the first two innings, and rode that wave to an eventual 5-2 victory.
For Saturday’s game, the Phillies will send out Jason Vargas to start. Across 138.2 innings and a 6-8 record this year, Vargas has a 4.48 ERA with 113 Ks and 56 BBs.

Meanwhile, the Indians are 9-3 in Plesac’s last 12 starts and 7-1 in his last eight at home. Cleveland is 0-4 in their last four Saturday games and the under is 10-4 in their last 14 in game two of a series.

Vargas had a couple of good starts going (four earned in 8.1 innings) but lost again his last time out with four earned on three hits in 3.0 innings. He’s 0-3 since coming to Philly.

As for Plesac he had a bad start against the White Sox but bounced back with a complete game shutout in LA his last time up. I like Plesac to keep the run going here so I’m going Indians.